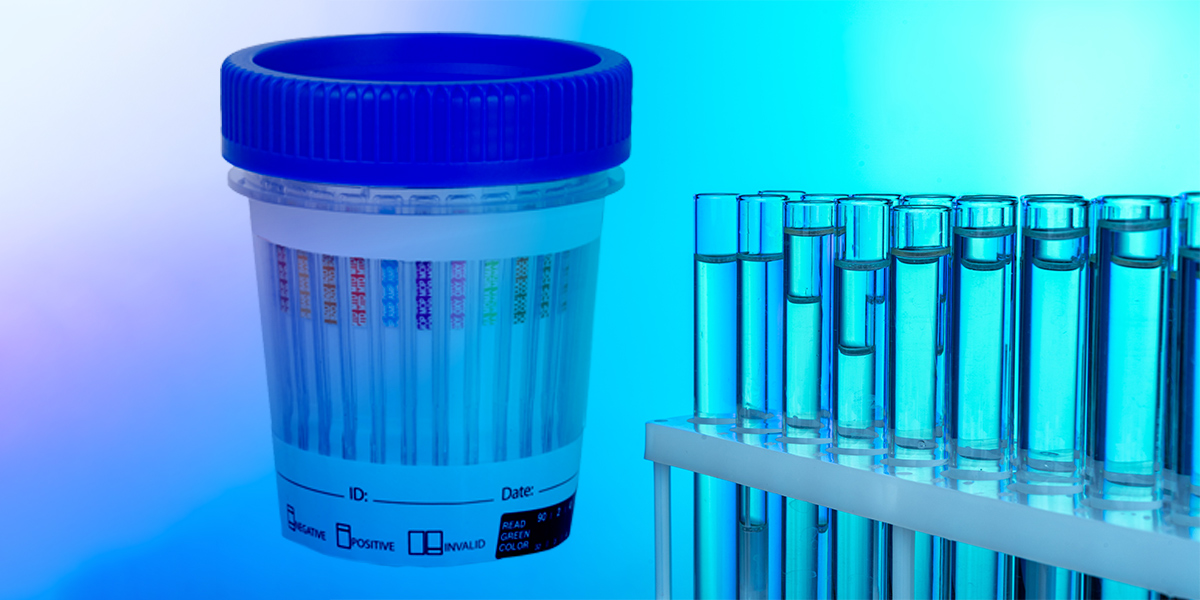 A drug “panel” refers to the specific drug, or drug family, that one would want to test. Find out what is on a 12 Panel Drug Test.

Just here for the 12 most commonly tested substances? If you prefer to skip the article, view the substances below.

What Is a Panel?

First of all, let’s define “panel”. A drug “panel” refers to the specific drug, or drug family, that one would want to test. The panel number corresponds to the number of drugs or drug classes tested. Companies manufacture a variety of panels, which mostly range from 5 to 14 drug tests. There are more comprehensive panels, which include 16, 18, 20, 22 and even 25 drug types, but they are rare. The most common panels are 5-, 10-, and 12- panel screens. Companies will have different panel options. Any number of panels is fair game, but most drug testing will stay within the common range. As panel number goes up, usually the cost per test will decrease.

What Substances Do Drug Tests Screen For?

Now that we understand that panels denote the amount of drug types/classes on the test, we can talk about the different drugs that the tests screen for. The test kits with more panels usually have expanded opiates and specialty panels, or drug and alcohol combinations.

While common drug tests contain Opiates (OPI) as an overall opioid family detection, expanded opiates configurations might detect different types of opiates, such as synthetic Oxycodone (OXY) and Methadone (MET). Even though these two synthetic substances are in the opioid family, they may not show up on a test with Opiates (OPI) because they are synthetic. Thus, they may cross-react with OPI at a much higher concentration (depending on the specific antibodies used in the test).

The detection window for these substances is similar. Amphetamines can last for 2 days, Cocaine stays in the system for 2-3 days, Opiates last from 1-3 days. It is Marijuana (THC) that stays the longest by far; its detection window could be anywhere from 3 to 30 days, and possibly longer for chronic users and individuals with higher body fat.

There are variations of the 5-panel drug test which have Methamphetamine (mAMP), Benzodiazepines (BZO) and others.

“Wait”, you may be thinking. “I just wanted to know what shows up in a 12-panel drug test. Why are we discussing the 5-panel instead?” The reason is, the basic 5-panel urine drug test is the most common and affordable drug test. These 5 main drugs: Amphetamine (AMP), Cocaine (COC), Opiates (OPI), Marijuana (THC), and Phencyclidine (PCP) are usually the common configuration for the 5-panel. 12-panel drug tests usually start with these standard substances as a base. This gives the drug test room for many more options. While the 5-panel can be quite varied, of course, the 12-panel can have many other configurations.

What Possible Substances May Show Up on a 12 Panel Drug Test?

The 12-panel will most likely start out with the same drugs that a 5-panel typically tests for: Amphetamine (AMP), Cocaine (COC), Opiates (OPI), Marijuana (THC), and Phencyclidine (PCP). That takes care of 5/12 substances. In addition to these, the 12-panel is normally able to detect Barbituates (BAR), Benzodiazepines (BZO) and Methamphetamine (mAMP). These are the 3 other drugs that the 5-panel will rotate when it doesn’t stick to the 5 standard substances.

The Opiate Variation in the 12 Panel

The 12-panel offers more opportunities for different drug combinations. Due to the current opiate epidemic in the United States, it makes sense to expand the opiate section of the test. The 12-panel will often differentiate between natural opiates (300 ng/mL or 2000 ng/mL cutoffs) and synthetic opioids (Methadone (MTD), Oxycodone (OXY), Buprenorphine (BUP) or Propoxyphene (PPX). Usually, Opiates (OPI) or Morphine (MOP) are listed along with their cut-offs. Some manufacturers use MOP and others use OPI, while others designate one for the 300 cutoff and another for the 2000 cut-off.

Methadone (MTD) and Buprenorphine (BUP) are used for treatment of opiate abuse, but can also be abused themselves. Depending on the setting and the individual, you may want the patient to be positive or negative for these drugs.

Other options for the 12-panel include Ecstasy (MDMA) aka Methylenedioxymeth-amphetamine and Tricyclic Antidepressants (TCA).

The 12-Panel Drug Test Cup from DrugTestKitUSA has these exact configurations. In other 12-panel drug tests, Buprenorphine (BUP) may be substituted by Propoxyphene (PPX) or Tricyclic Antidepressants (TCA).

This isn’t an exhaustive list of substances used for drug testing. Many manufacturers are creating tests that correspond with emerging street drugs that are gaining popularity, such as Fentanyl (FEN), GHB, A-PHP and others. The specific drugs included in 12-panel drug tests will continue to evolve When you are considering a drug test for your facility, a 12-panel is usually the best option. It is economical and allows for the selection of the best combination of drug tests for your specific setting.

PrevPreviousWhy Drug Test for Employment and Who is Addicted to Drugs?
NextWhy Saliva Drug Test Kits Are Gaining Popularity in the WorkplaceNext 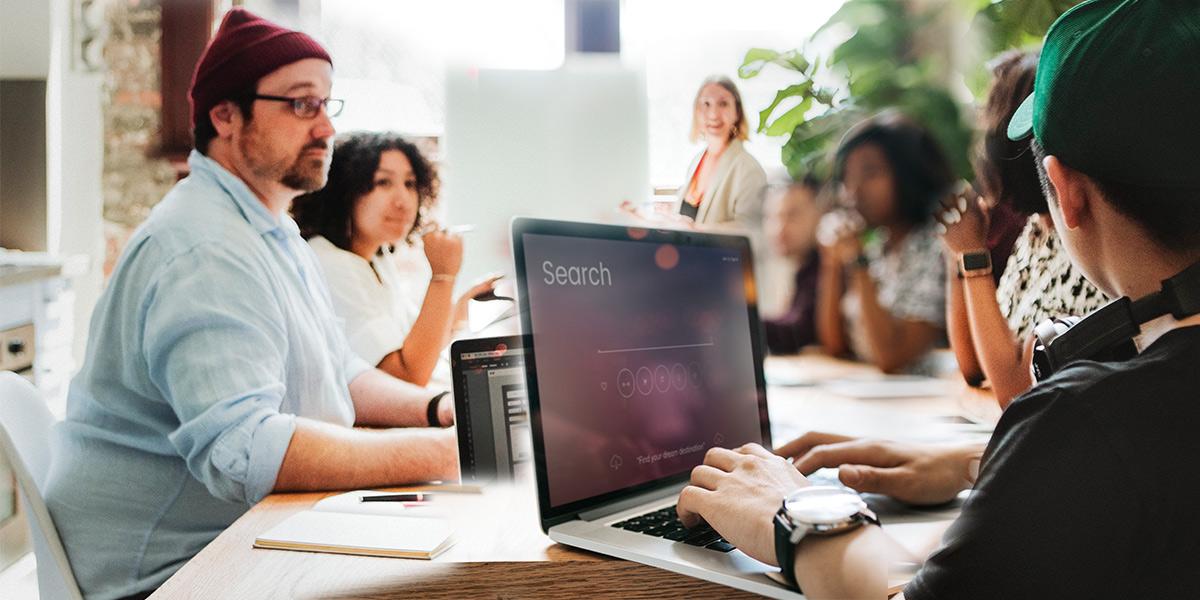 A drug-free workplace policy ensures that a company will have a safe & productive work environment by preventing employee drug use. 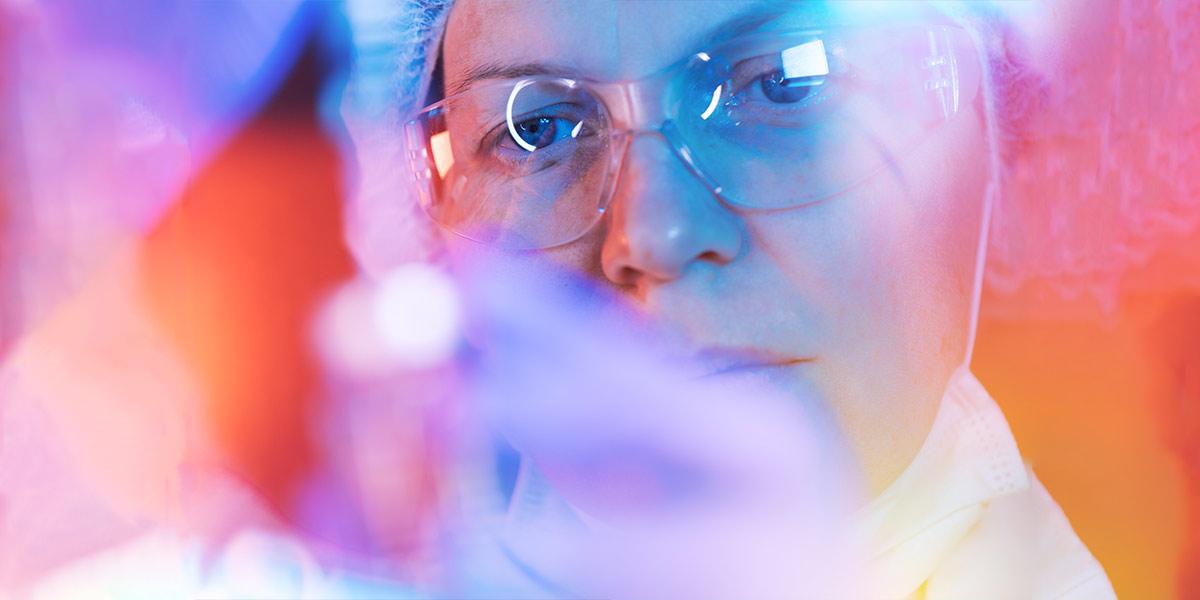 What are Adulterants in Drug Testing? Adulteration in urine drug tests is the manipulation of urine to produce a false negative result. 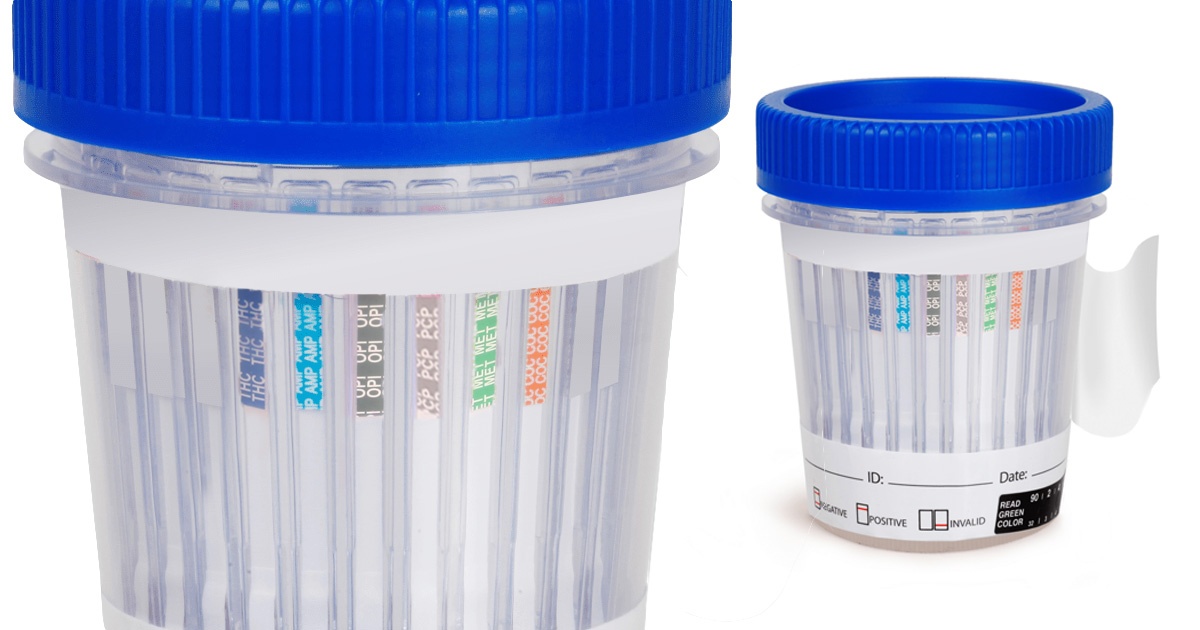 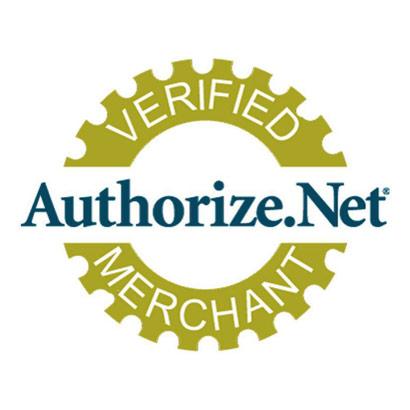 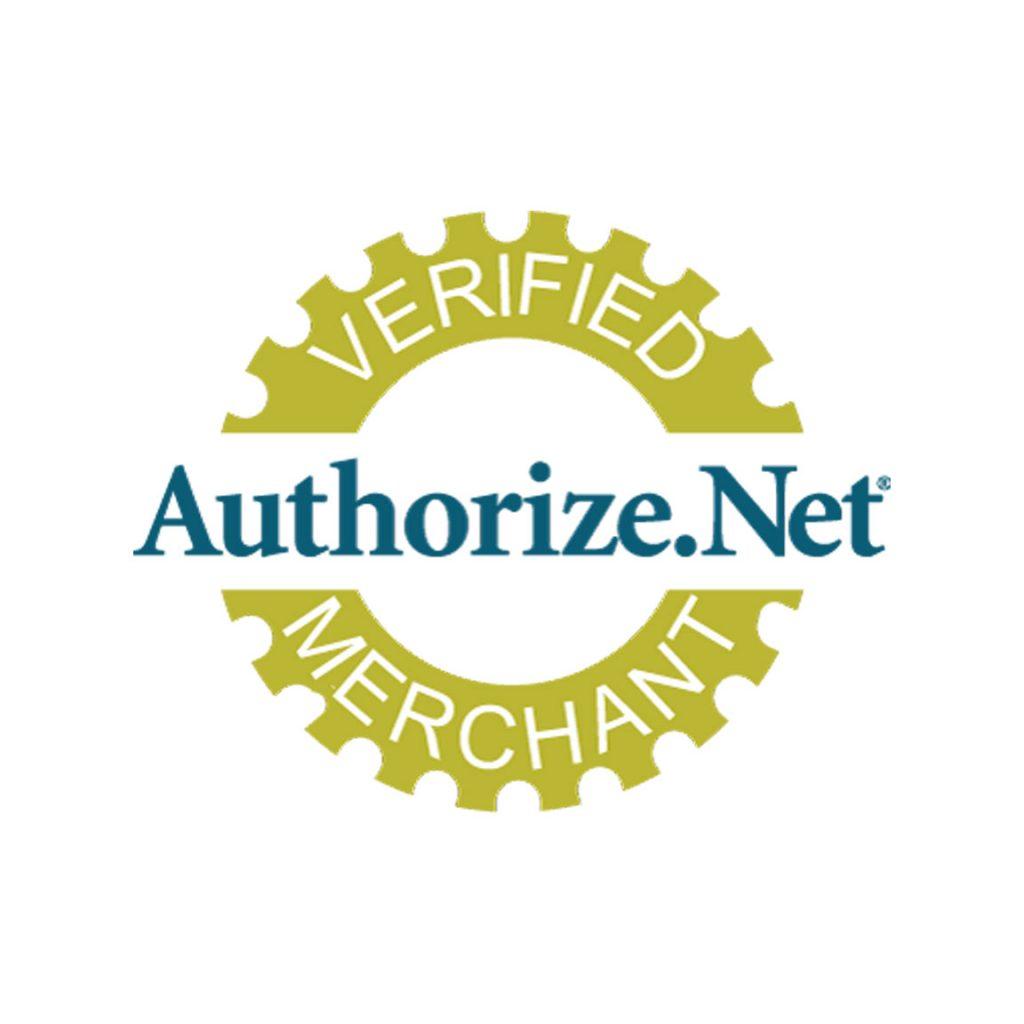